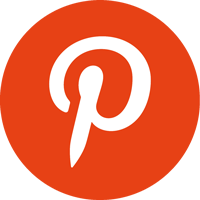 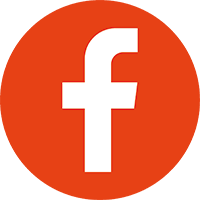 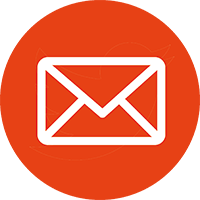 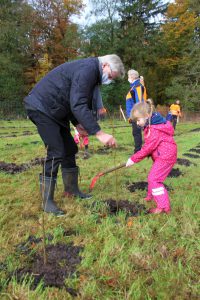 Sixteen years ago, the company Gollnest & Kiesel planted trees for the first time. In doing so, it supports the state government of Schleswig Holstein in its goal to increase the proportion of forest to 12%. Even if in times of Covid-19 other topics have moved into focus, climate change has still not gone away. So the company is continuing with afforestation, even though the current situation means without invited guests. Last year, the forest planting campaign took place in the Drage forest near Hohenaspe, north of Itzehoe. The area was made available by the Schleswig-Holstein State Forestry. Gollnest & Kiesel donated a total of 20,000 trees to the local forestry authority for an area of 2.5 hectares. Of these, 7,000 common oaks and 2,000 small-leaved limes were planted in the Tiergarten enclosure. Thanks to the new afforestation, an adjacent stock of old oak trees will be further enlarged and with the lime trees a tree species will be introduced which is of particular interest to insects due to its blossoms. On another cultivated area in the Christinenthal enclosure, the proportion of deciduous trees in the forests, which were previously dominated by conifers, can be further increased. The durmast oak, which is also drought-tolerant, is primarily used on the less fertile soils. Colourful forest edges are being created from blackthorn, hawthorn and spindle trees, as well as field maple, wild cherries and apple trees. With the spirited assistance of the kindergarten group from Kinderstube Reher and the forestry employees under the direction of forest warden Jan Hinrich Bergmann, the first cuttings were planted in the Tiergarten enclosure on October 28, 2020. He is delighted that the commitment of Gollnest & Kiesel with the sponsored 20,000 trees will further advance the desired increase in the proportion of deciduous trees in his district. Including the forest planting campaign in Drage, the North German company has donated more than 400,000 trees to the state since 2004.
Mr. Gerhard Gollnest, co-owner of the company says: "The trees that the children plant today will serve as food and habitat for animals, will absorb CO2 and provide us with oxygen, will provide shade and contribute to climate stability and finally become part of the ecological 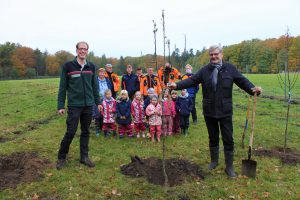 cycle again. So planting trees means connecting your life to the future."
Schleswig-Holstein is the most sparsely wooded state in Germany and has set itself the target of increasing its share of forestry to 12% of the state's area. The forest is an important natural habitat for the preservation of biodiversity. Forests produce biomass and oxygen from CO2 and sunlight. In this way, they bind carbon dioxide and thus help to mitigate climate change. An average beech tree removes about 3.5 tonnes of CO2 from the atmosphere over the course of 120 years. If trees are burnt or decompose, the gas is released again. However, if wood is used sustainably, for example for furniture or toys, the CO2 remains bound.
Forests are unbeatable as local recreation areas. Peace and quiet, recharging your batteries, listening to the sounds of nature, observing animals – these are things that future generations should also be able to experience.
As a toy company, Gollnest & Kiesel also sees its responsibility for children as a responsibility for their future.   Gollnest & Kiesel GmbH & Co. KG
Öffentlichkeitsarbeit
Hauptstraße 13-16
21514 Güster 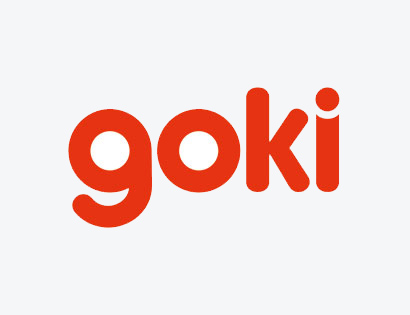 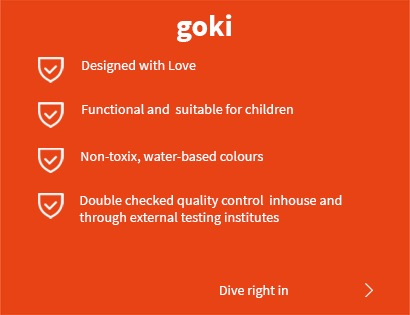 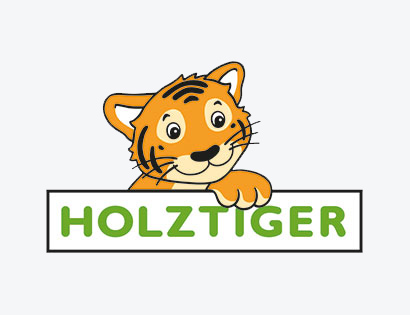 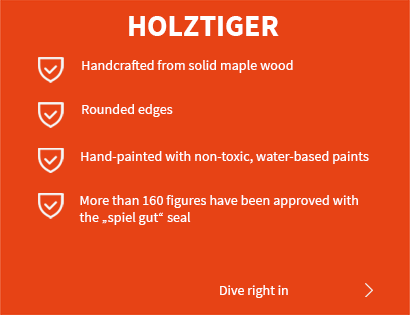 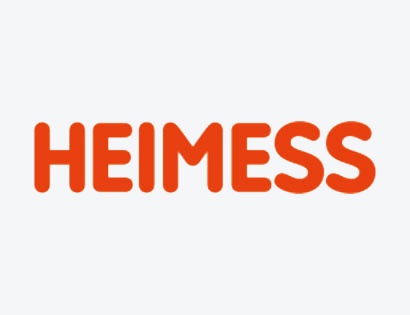 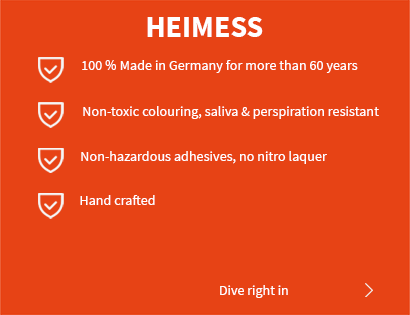